For the second year in a row, Skyline staff in Guelph, ON volunteered their time around the holiday season at various initiatives, including 30 school nutrition programs at various schools in Guelph,

Skyline's second annual "month of giving" took place over November and December, and was an initiative for Giving Tuesday (November 29th, 2016). Giving Tuesday is an annual day, celebrated globally, to mark the beginning of the “giving back” season. It’s a time where charities, companies and individuals join together and rally for their favourite causes. Skyline's initiatives for Giving Tuesday were highlighted at a local breakfast for Guelph Gives, the local chapter of Giving Tuesday.

Below are just some of the ways in which Skyline staff participated in Giving Tuesday 2016:

More information about Giving Tuesday is available at  http://givingtuesday.ca/.

Learn more about Guelph Gives, the Guelph, ON chapter of Giving Tuesday, at http://www.guelphgives.ca. 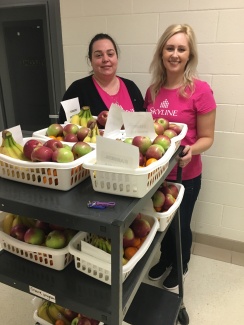 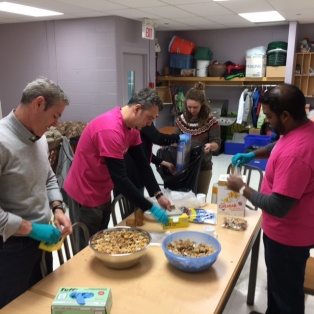 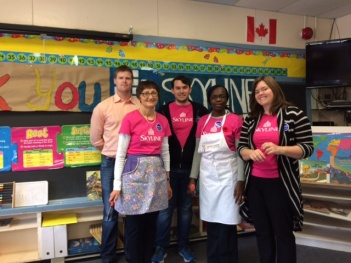