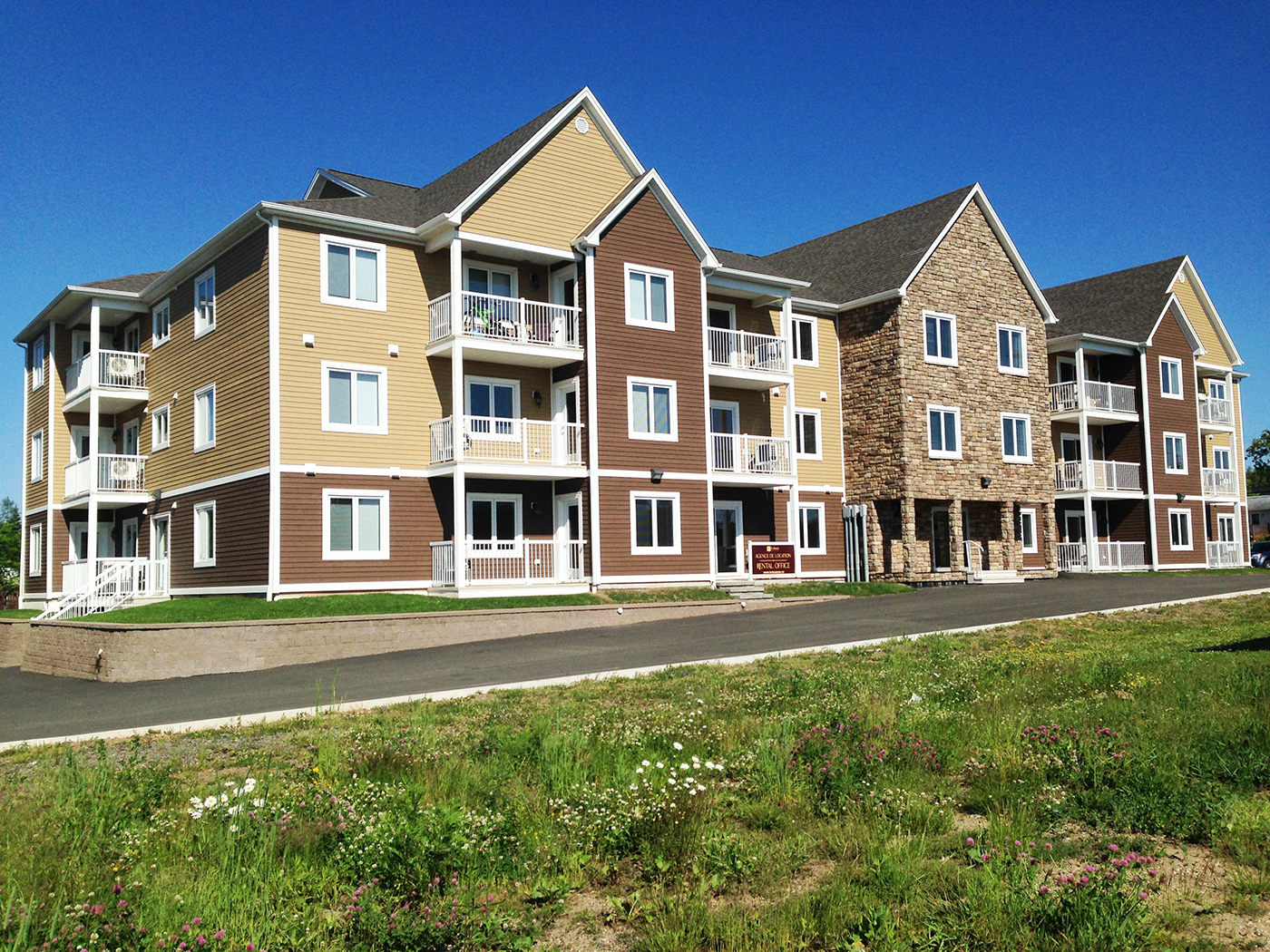 Luxury living in the heart of Dieppe! Each modern suite features a spacious, open-concept layout with stainless steel appliances, walk-in… 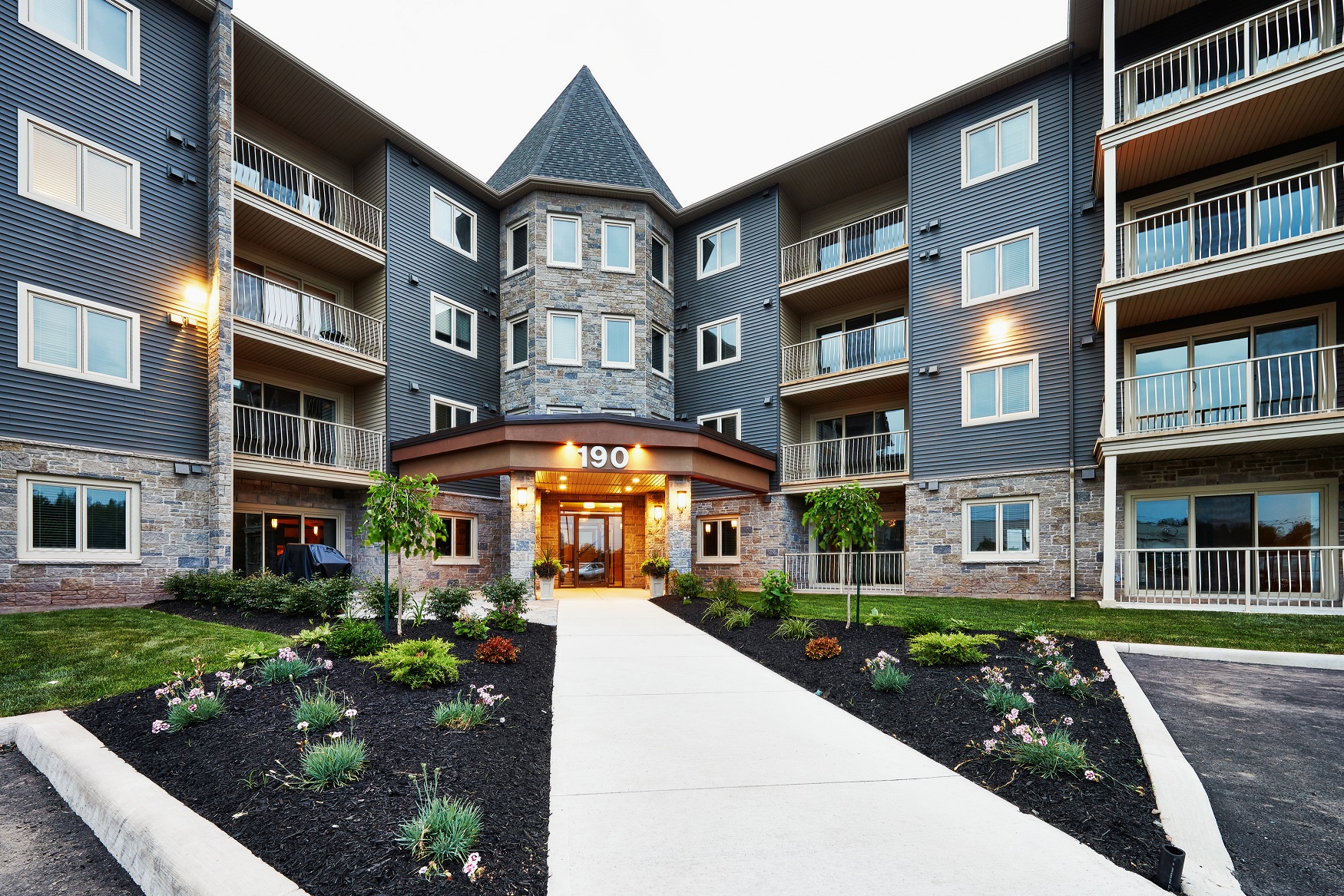 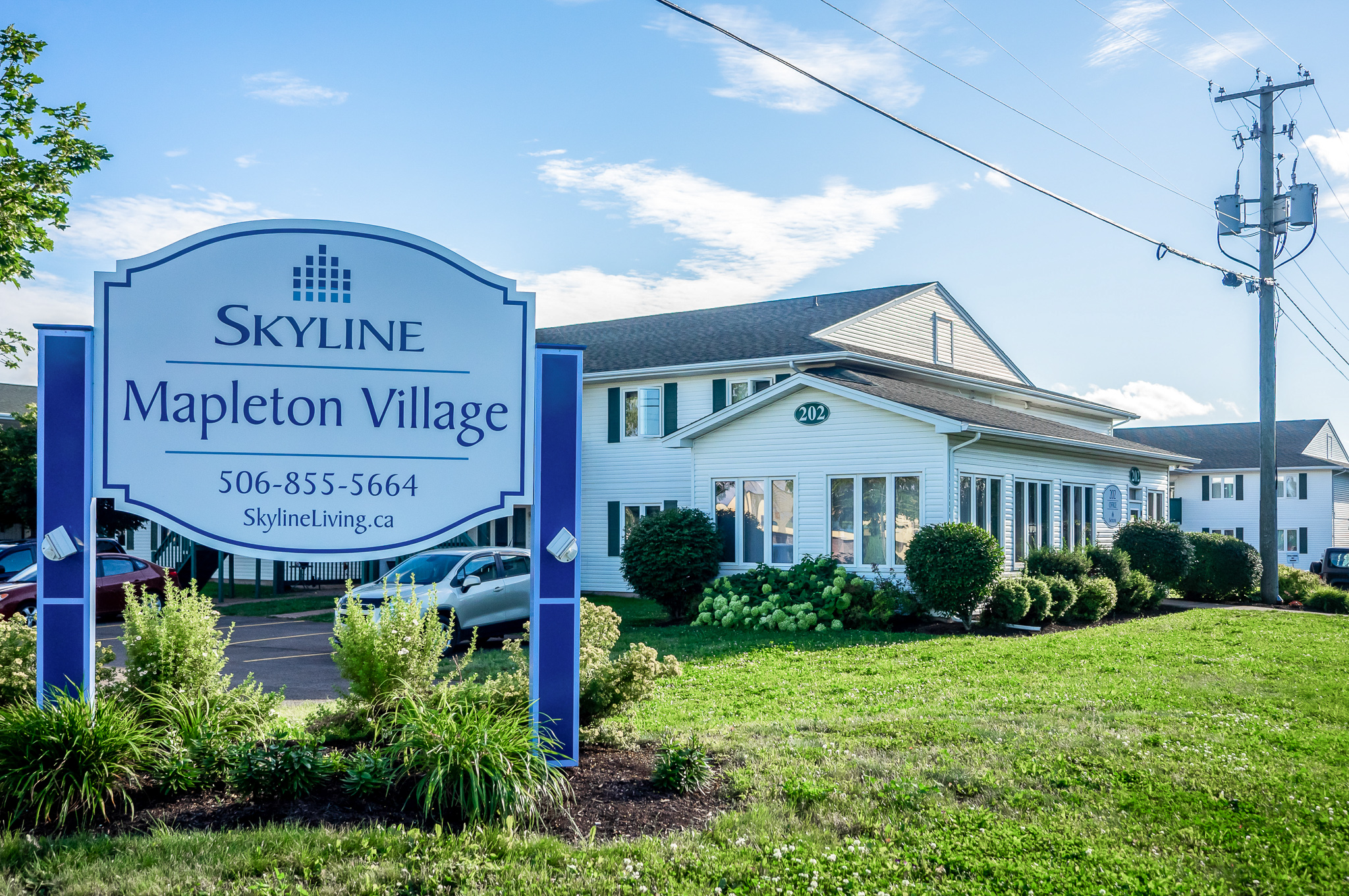 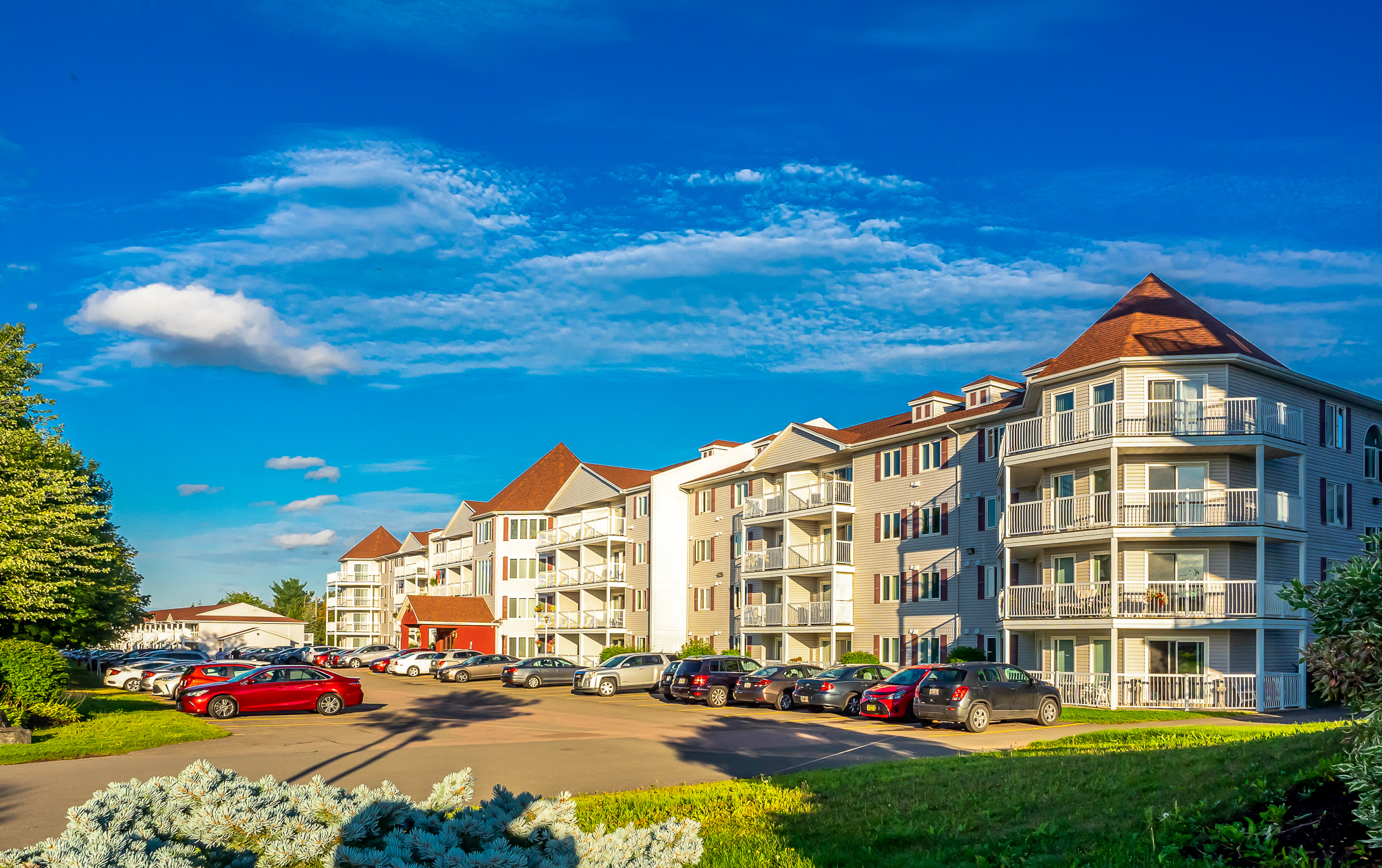 Relax knowing that all of Moncton’s best services are nearby! Chateau Mapleton is conveniently located close to all major amenities,…

Located on the Petitcodiac River, Dieppe forms the southeastern part of the Greater Moncton Area. With a population of just over 25,000, Dieppe is the fourth largest city in New Brunswick and the largest predominantly francophone city in Canada outside of Quebec.

Apartments for Rent in Dieppe

La Chaussée is an apartment complex at the corner of Chartersville Road and Amirault Street, in Dieppe with spacious 1 & 2 bedroom units, surrounded by a beautiful view and within walking distance of shopping, pharmacies and entertainment.

Dieppe is home to many parks and trails. Sports enthusiasts will enjoy 2 arenas, an aquatic centre, a golf course, and numerous parks and trails. CF Champlain, New Brunswick’s largest shopping mall, is also located in Dieppe.