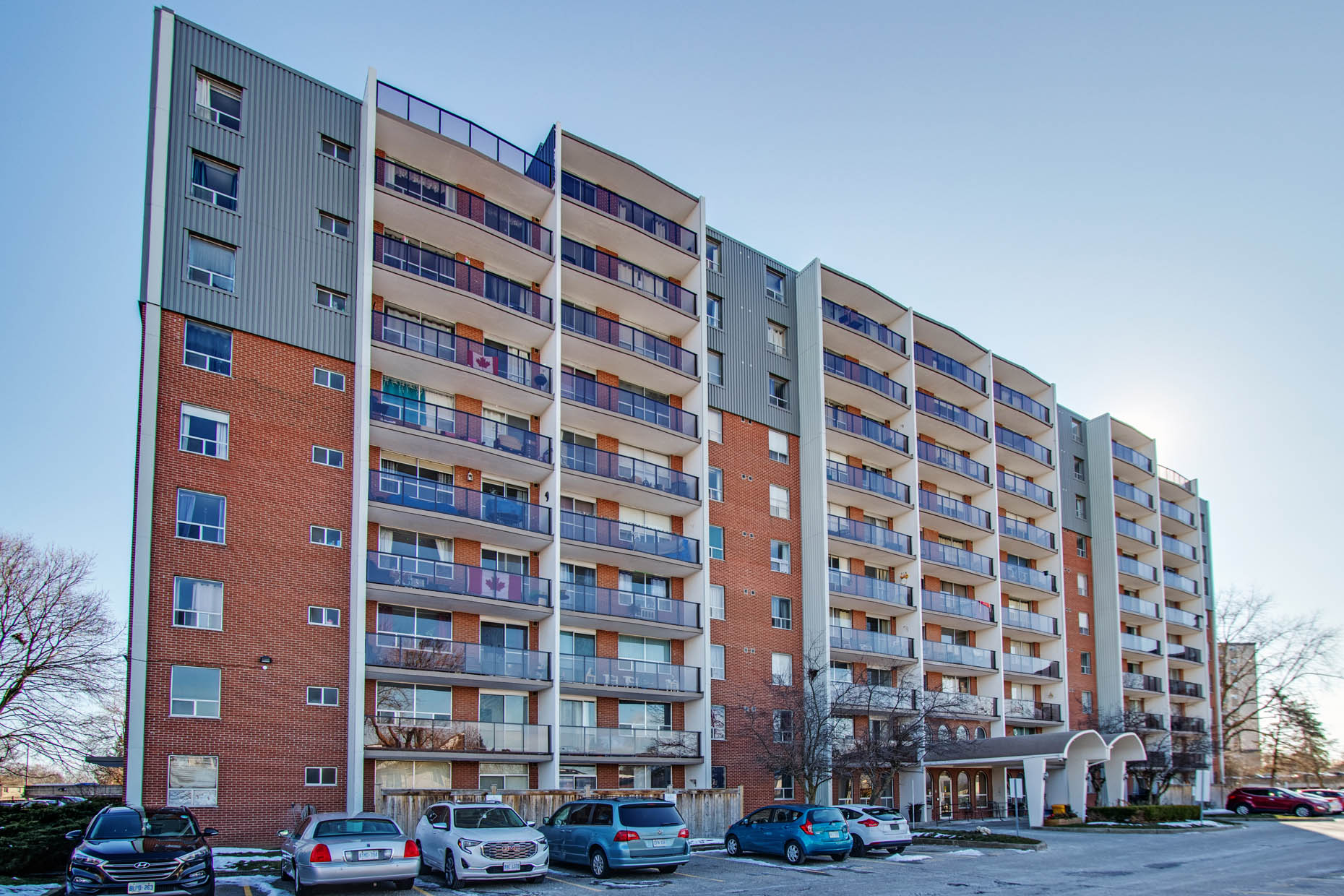 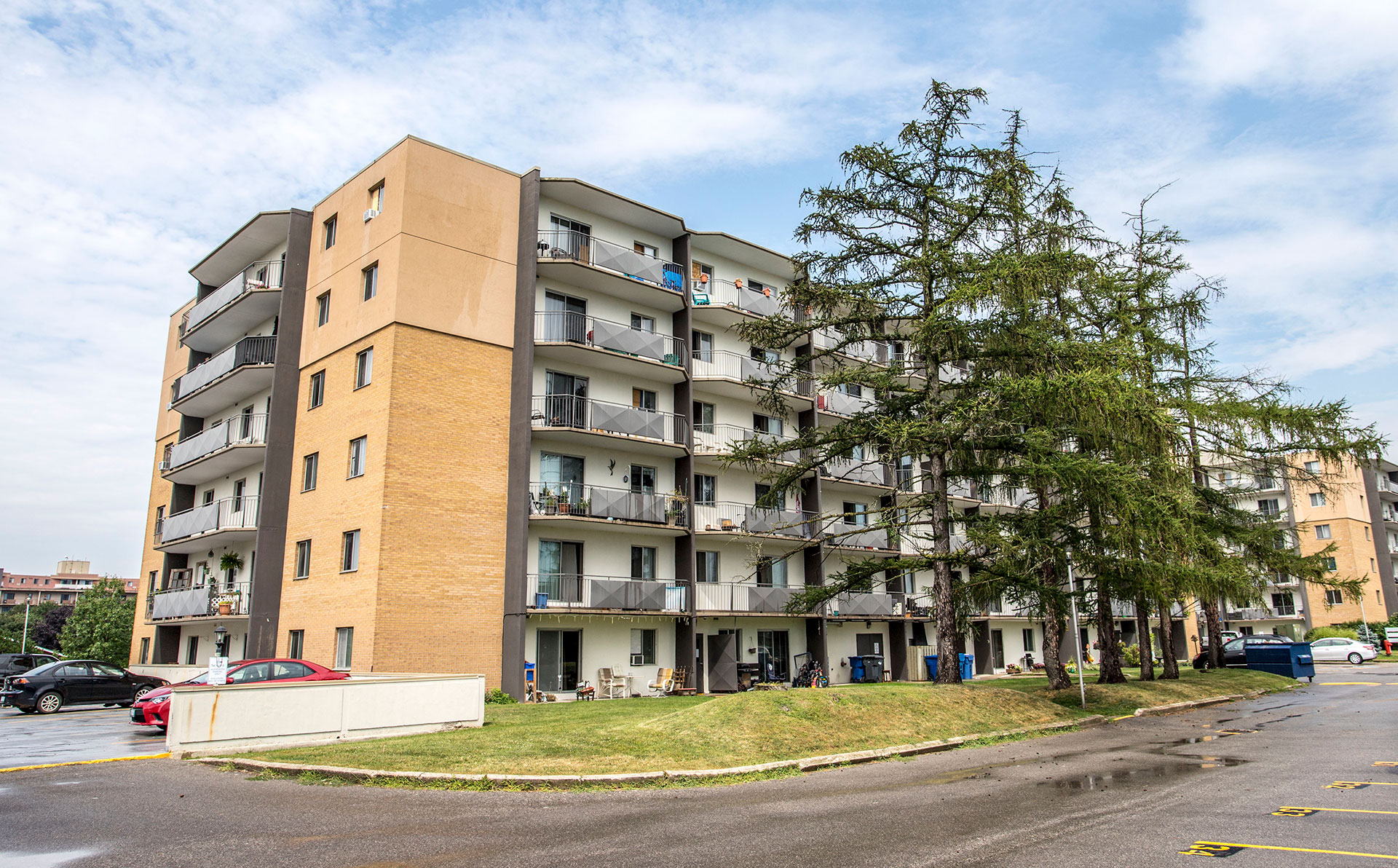 On a leisurely Saturday morning, why not head out for a stroll through the beautiful neighbourhood parks? Or, if you… 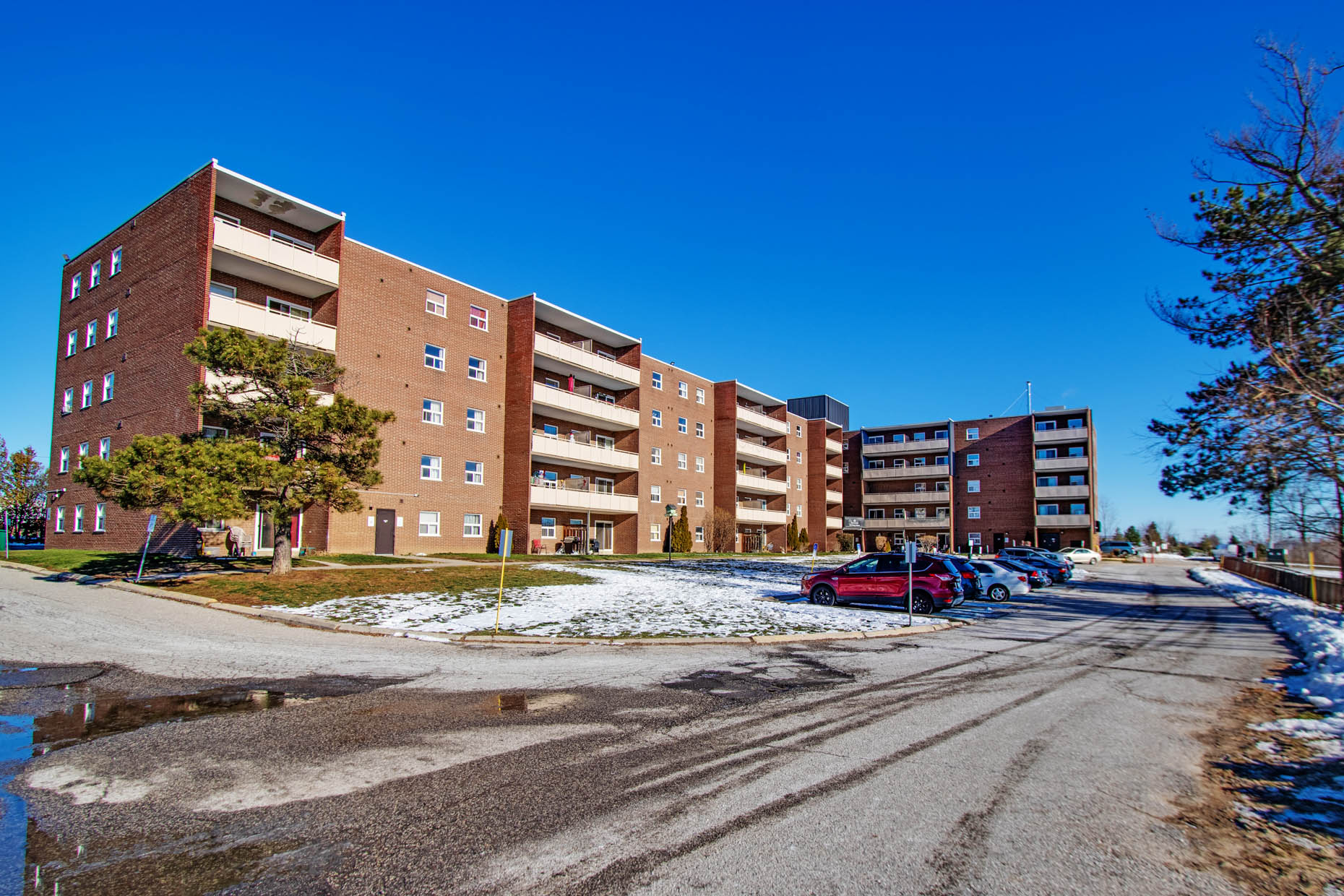 Set back from the road and surrounded by mature trees, the Cedarview provides a peaceful place to call home. 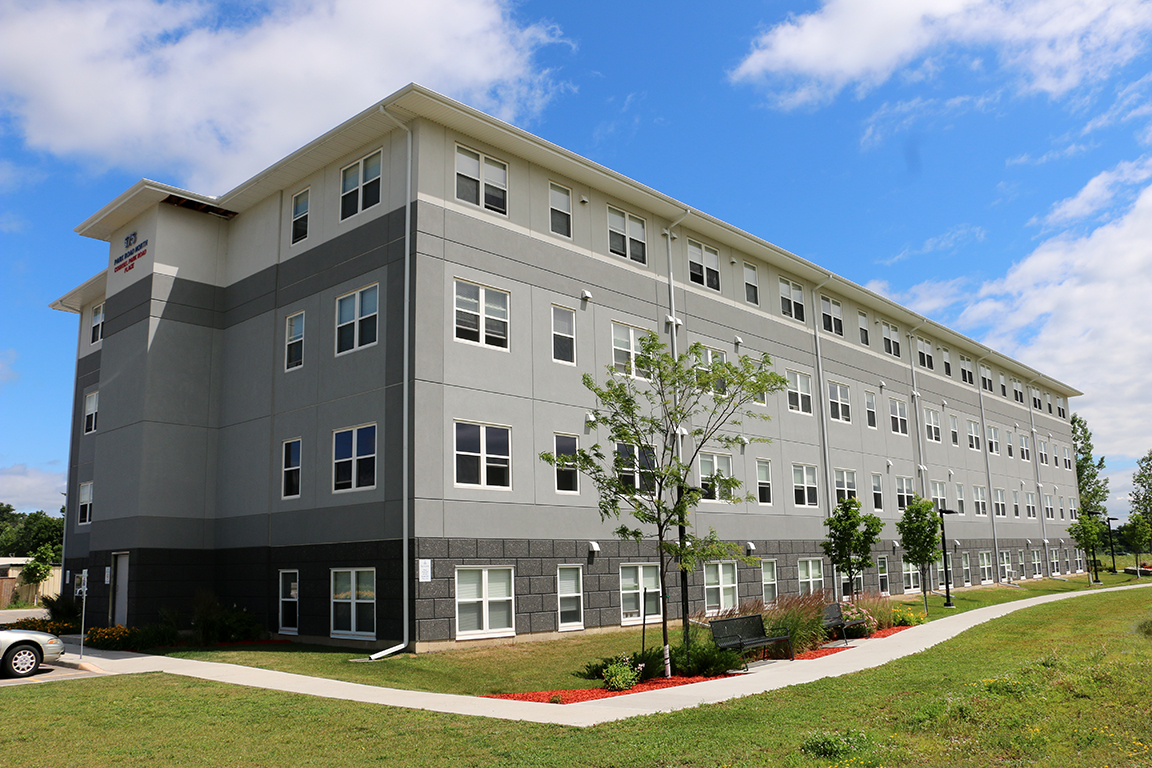 With over 100 annual festivals and events, there’s always something to do in bustling Brantford! The Grand River weaves its way throughout the city, providing the perfect backdrop to a scenic community that’s bursting with pristine parks and gardens.

East of Wayne Gretzky Parkway and north of Lynden Road is known as Lynden Hills. This well-established neighbourhood features a mix of residential homes, apartment buildings, retail, and industry. Streets lined with mature trees and several beautiful parks offer residents a quiet lifestyle, while still within walking distance of Lynden Park Mall and many other amenities.

Situated between the downtown core of Brantford and the eastern edge of the city, East Ward is a primarily residential area with a mix of charming historic homes and modern apartment buildings. Only minutes from Arrowdale golf course, Mohawk Park and Mohawk Lake, there is something for everyone to do in the East Ward neighbourhood.

Brier Park is located north of the 403 and west of Wayne Gretzky Parkway, but despite the convenient highway access still hosts mainly quiet, residential neighbourhoods, complete with parks and schools for all ages. Brier Park residents are only minutes from major amenities including Lynden Park Mall and Walmart, and attractions such as Jaycee Sports Park and the Wayne Gretzky Sports Centre.