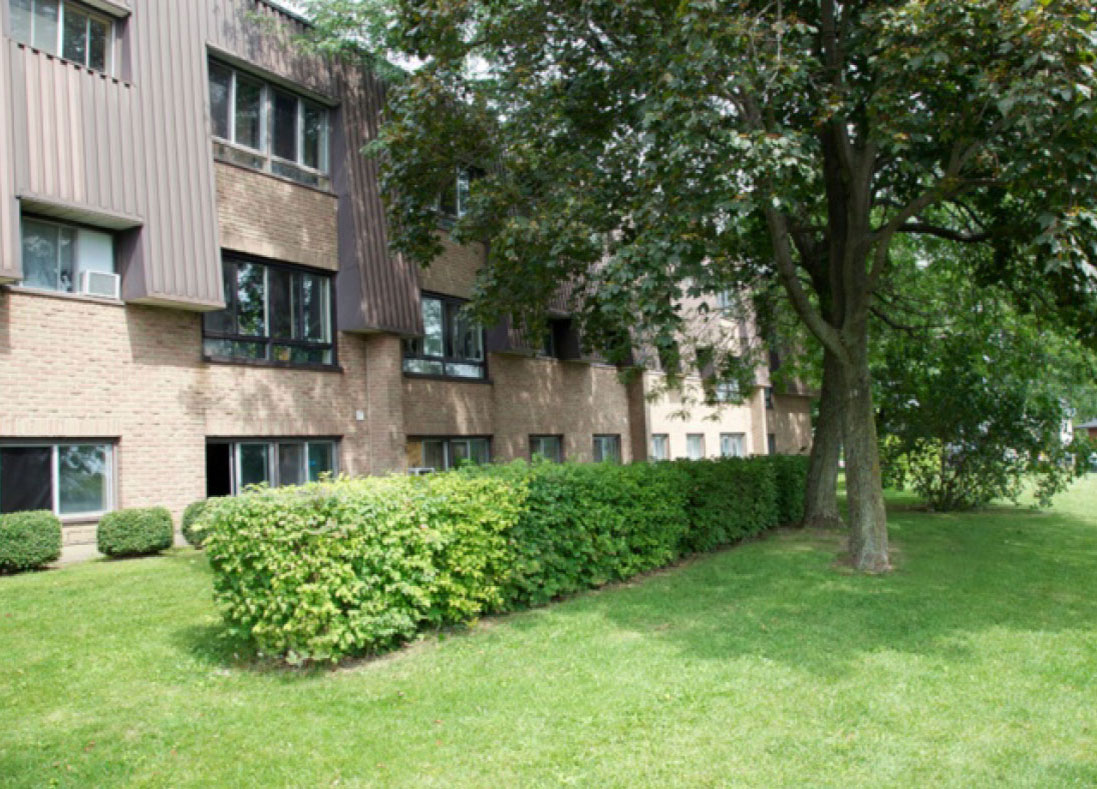 Coming home to the peaceful, park-like setting at Briceland Apartments is a welcome reprieve from the daily grind. 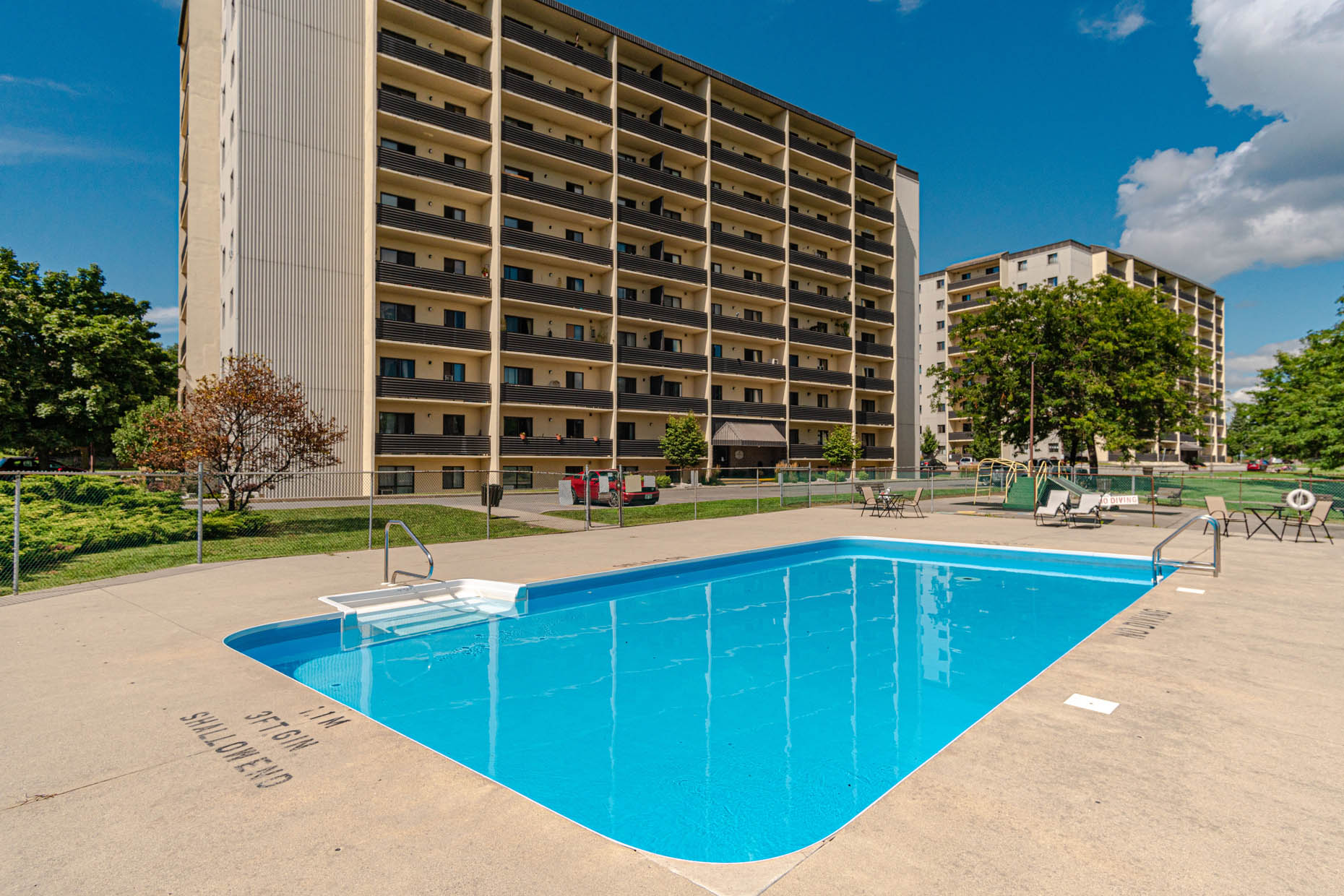 Village on the River 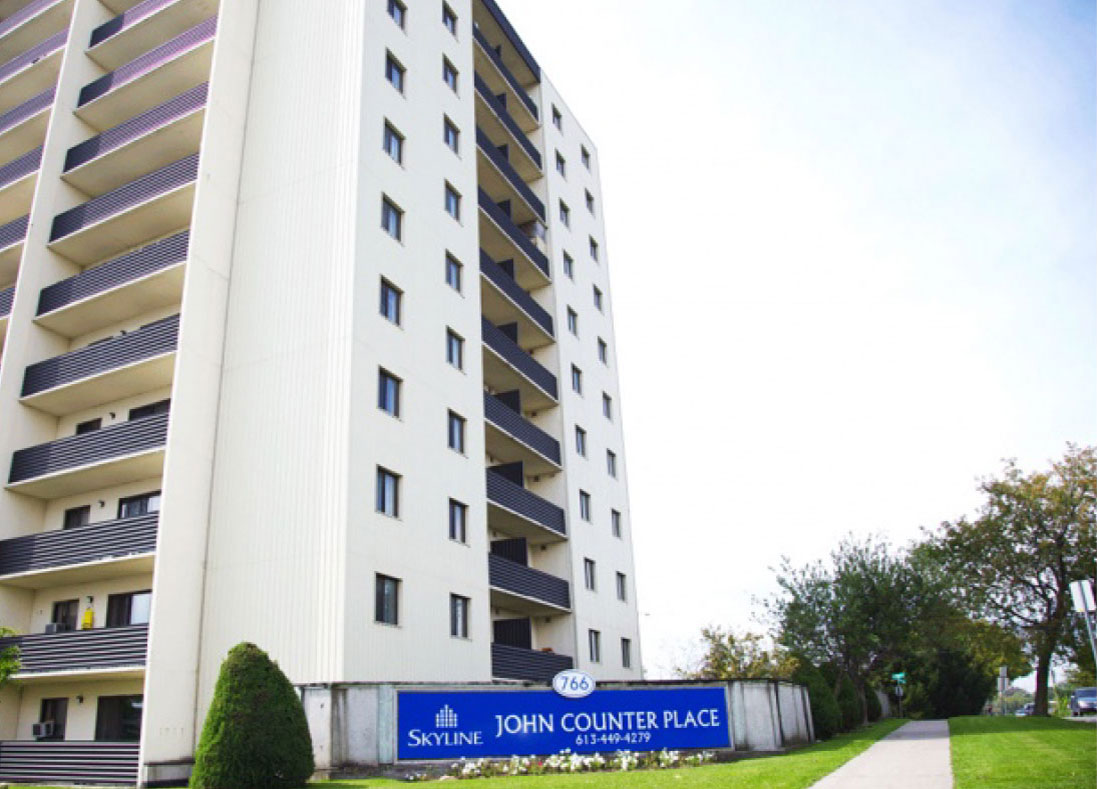 On a lazy Sunday afternoon, what are you going to do first: catch up with your friendly neighbours over a… 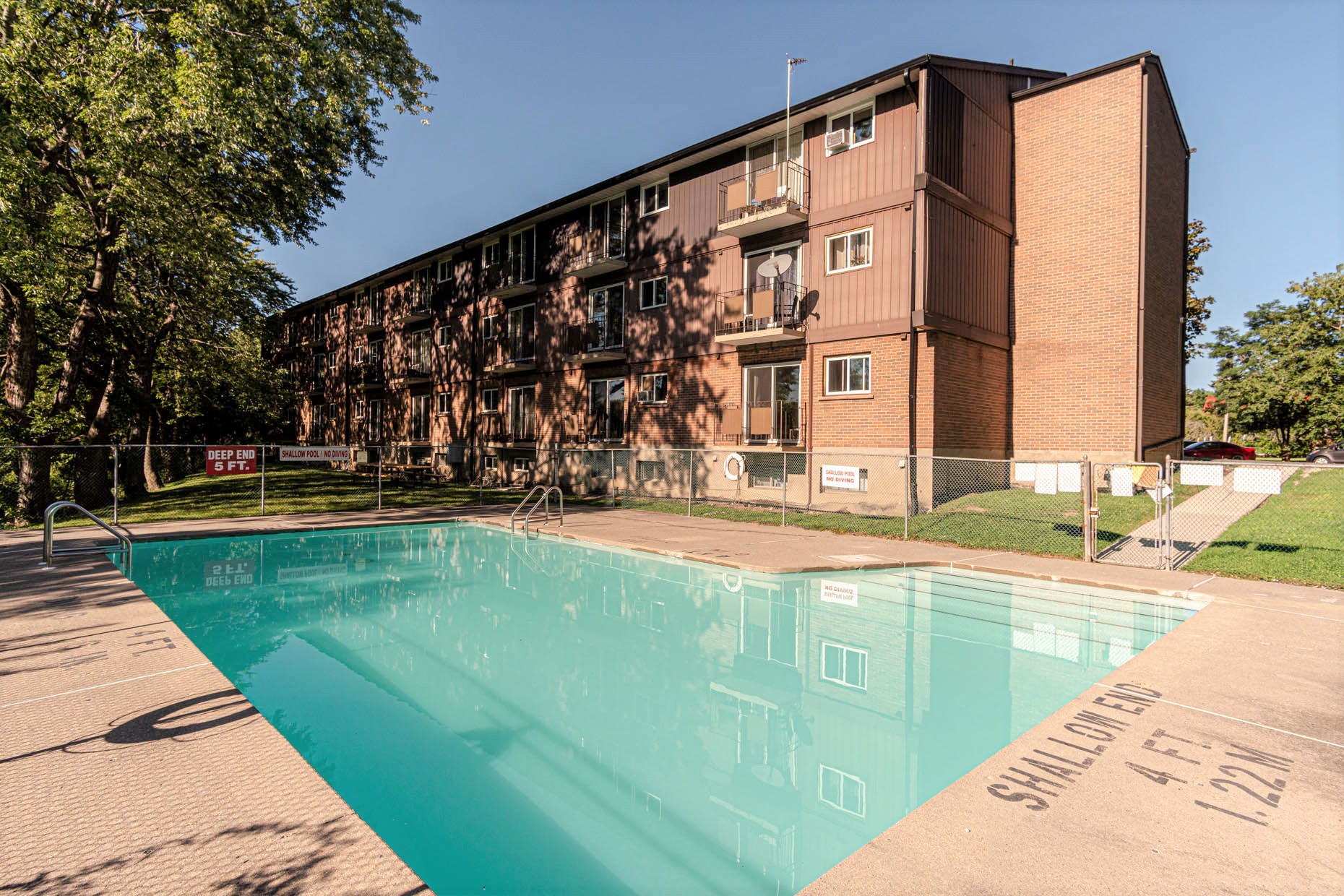 Get to know Kingston

Kingston is consistently ranked among the best Canadian cities to live in, and it’s easy to see why. The culturally rich city was established in 1673 and was once a French trading post. Its nickname “The Limestone City” comes from its gorgeous historic buildings built from local limestone. Today, Kingston is a World Heritage Destination and features critically acclaimed attractions such as Fort Henry, the Thousand Islands, Bellevue House, or the historic Kingston Penitentiary, making it a must-see city for any history buff or those looking for educational adventures. There’s also a thriving entertainment scene (Kingston is where The Tragically Hip was formed), and there’s access to the UNESCO-designated Rideau Canal.

There are also several post-secondary institutions in the city including Queen’s University, St. Lawrence College, and The Royal Military College. Kingston is a city that makes getting around incredibly easy; they have a wonderful city-wide transit system, GO Transit and VIA Rail stops, and it's been called “the most walkable/cyclable city in Ontario.” It’s no wonder residents of Kingston love their home.

If you are looking to rent an apartment in Kingston, be sure to have a look at Skyline Living’s Village Tower Apartments, Village on the River, Briceland Apartments, Lasalle I & II, Castell Road Apartments, John Counter Place, Frontenac Arms, or Thomas Apartments.