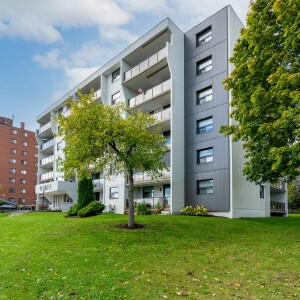 Enjoy the best of both worlds at The Brighton. 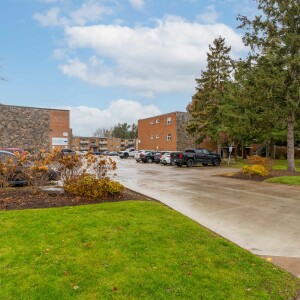 Escape the hustle and bustle of the daily grind in your quiet, spacious apartment situated in a peaceful, park-like setting. 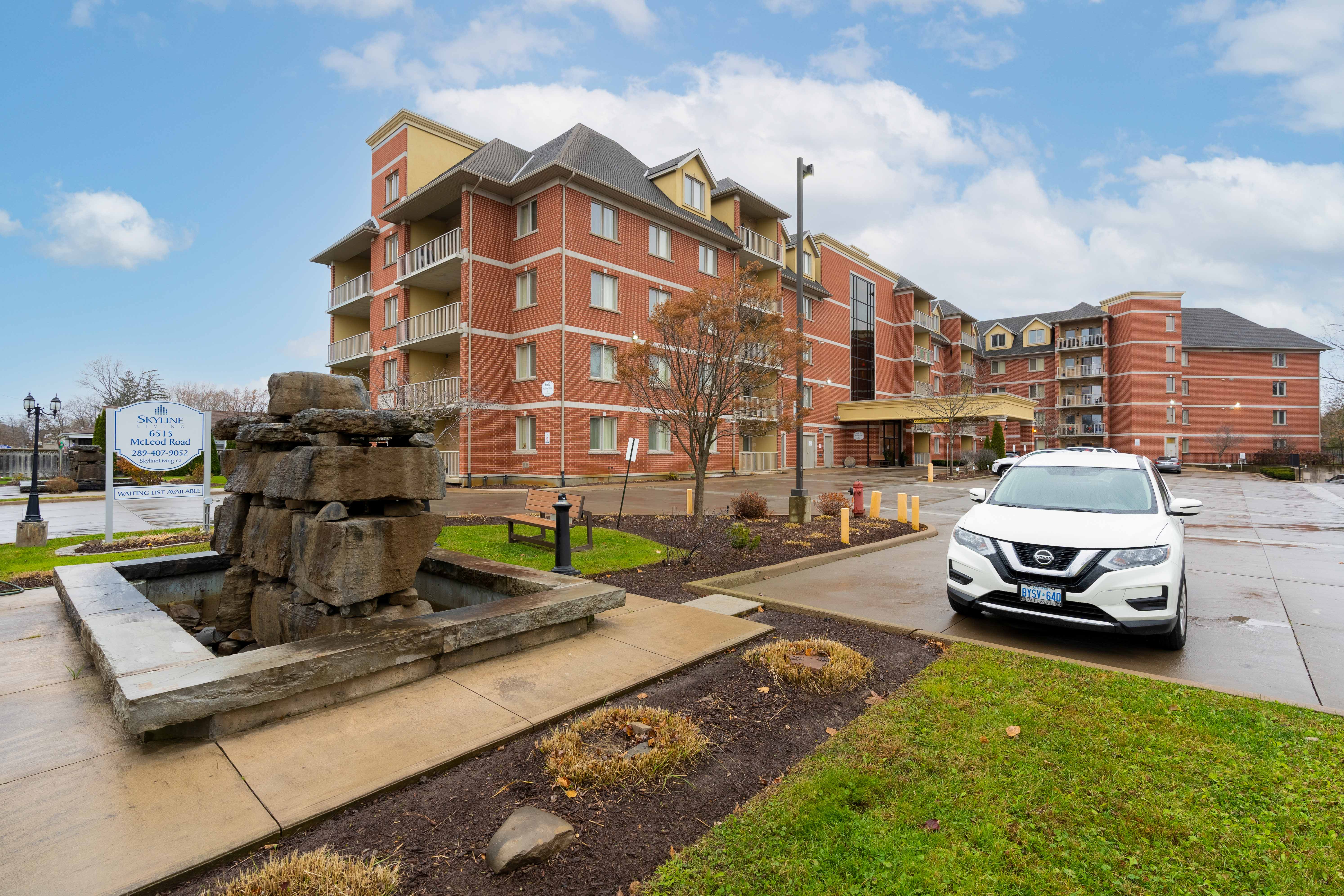 This beautifully-maintained building sits in a quiet residential neighbourhood lined with mature trees. 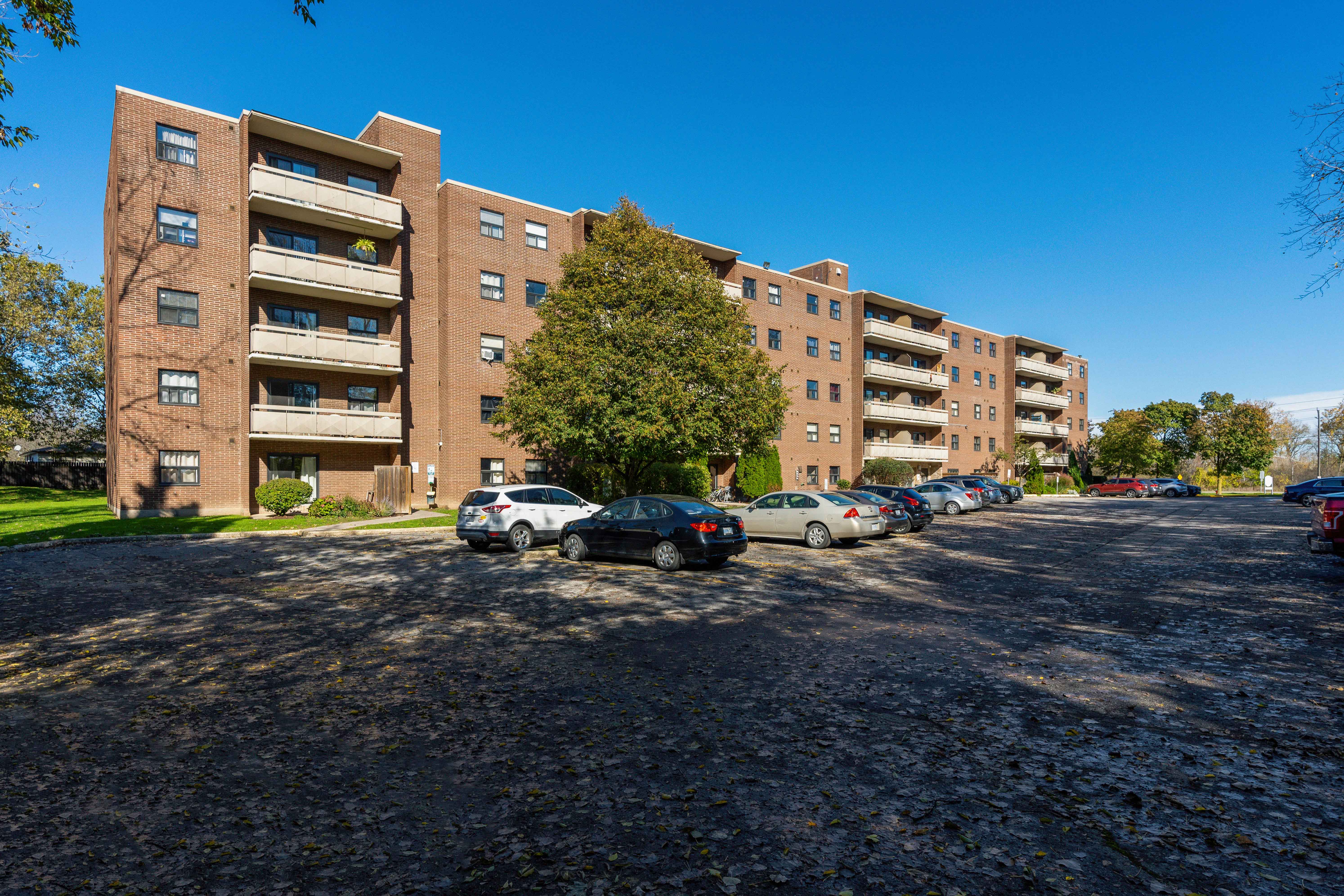 Niagara Falls, Ontario is located on the Canadian side of the famous waterfall, in the Golden Horseshoe of Southern Ontario. Home to approximately 85,000 people, Niagara Falls is a popular tourist destination year-round due to the stunning falls, casino, and various entertainment options.

Niagara Falls is also home to a campus of Niagara College, and nearby St. Catharines is home to to Brock University. Brock is the only university in Canada that is home to a UNESCO Biosphere Reserve, thanks to its location in the Niagara Escarpment.

While much of the area near the Rainbow Bridge border crossing and the falls themselves is dedicated to hotels and tourist spots, Niagara Falls boasts many beautiful residential areas just minutes from bustling Clifton Hill. Portage Road, also known as Main Street, intersects many of these neighbourhoods, and this is where you’ll find many of the city’s apartment communities, shopping, groceries, restaurants, and other amenities.